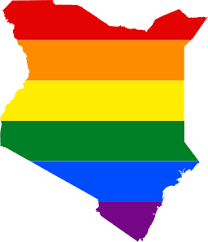 Homosexuality has been a taboo topic in literature in the early times than more than the topic has been referenced although if there is anything that has been clear is that it has existed since time immemorial. Men who have Sex with Men (MSW) and Womxn who sex with womxn (WSW) is popularised as against most cultures and religion times have shown that this passive attitude has changed over time. This minority is increasingly being accepted and recognized.